Richard Perry is a registered architect in the states of New Jersey, New York, and Connecticut, NCARB certified and a LEED Accredited Professional with over 25 years of experience in commercial, institutional and residential projects.

Richard worked with several firms in New York City, notably Michael Graves Architects’ NYC office, where he served as an Architectural Designer on many projects throughout the United States, Europe and Asia. Prior to joining JZA+D in 2016, Richard and his wife ran their own firm for 16 years in New York City, thereby managing every aspect of architectural practice.

Richard has been a visiting critic at the New Jersey Institute of Technology (NJIT) in Newark and he has chaired the facilities committee at Our Lady of Pompeii School in Greenwich Village for a number of years spearheading their annual capital improvement projects. He lives in the Chelsea neighborhood in New York City and enjoys spending time with his wife, son and daughter. 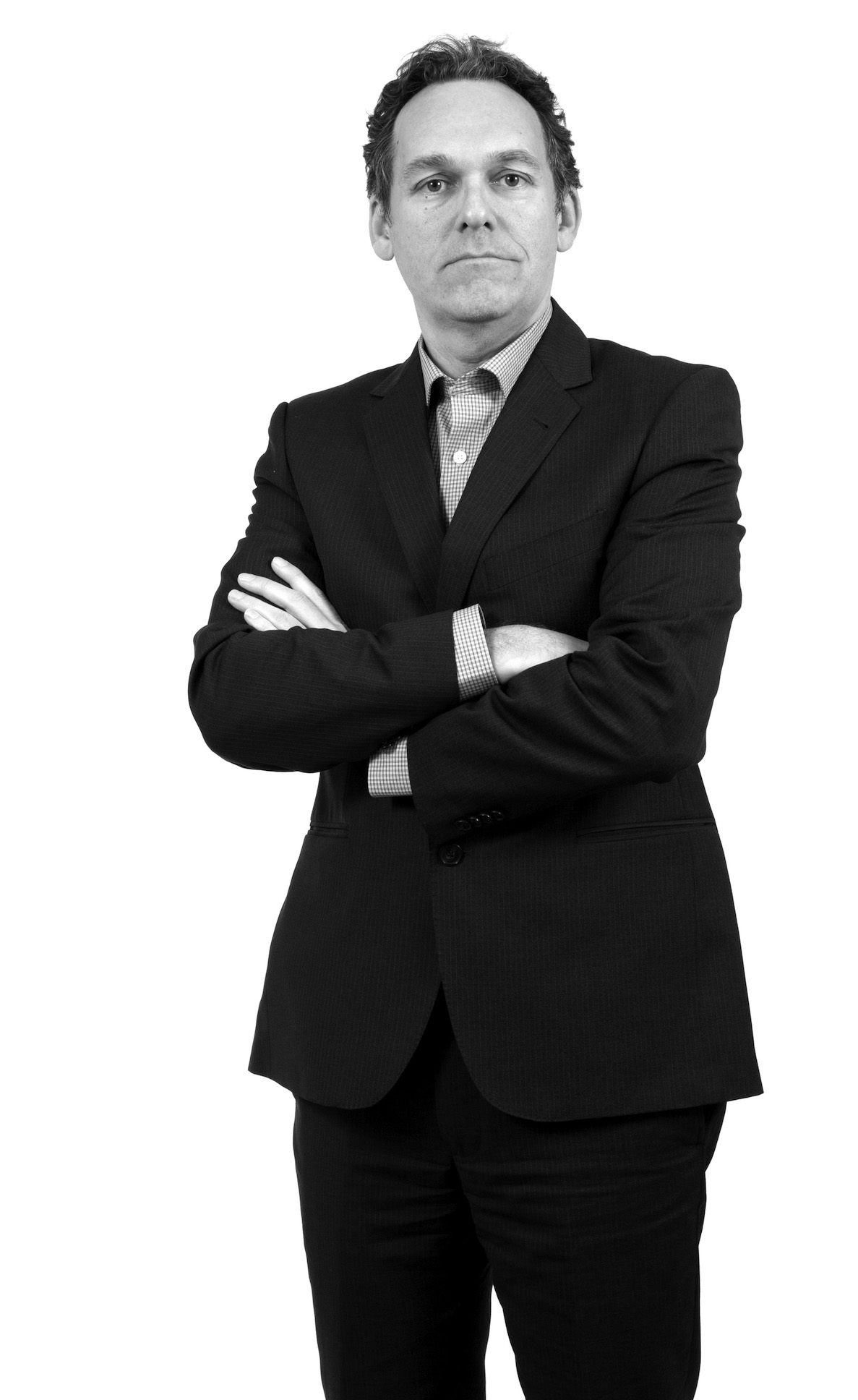